The building that houses the hotel was once the church of San Lorenzo. It was bought in 1923 by Cavalier Protasio Sassella, who restructured it, inaugurating the hotel in July of the following year.

In time the building was extended, until in the 1930s the left wing was added and central heating, hot and cold running water in every room and a telephone line were all added, a rarity at the time.

We have hosted many well-known faces from politics, culture, show business and sport, but we will always remember the preparations for the feast day of St Lawrence on 10th August, with music from the band and dancing until the early hours.

At the end of the 1960s part of the property was sold and from 1969 the Dei Cas family has managed the hotel.

Everything you need for a vacation to remember! 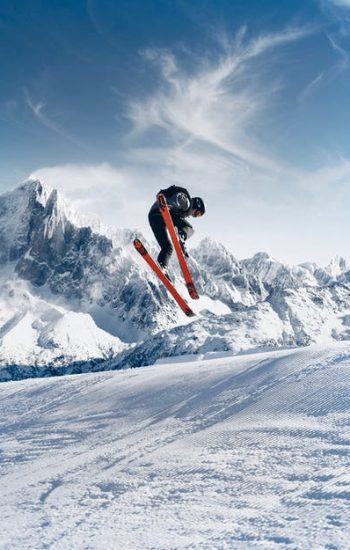 Lots of activities between sport, nature and relaxation 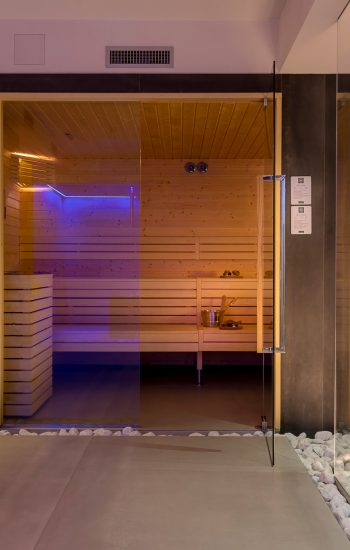 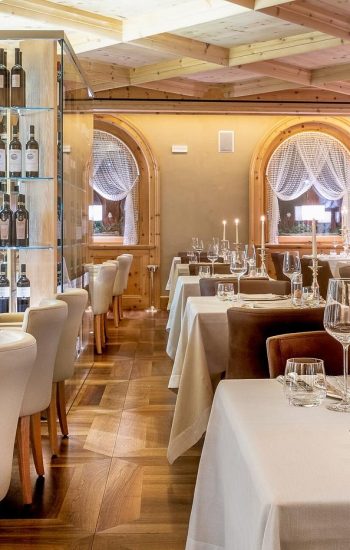 Sign up for our newsletter and receive all the latest initiatives and promotions from Hotel San Lorenzo, as well as a discount on massages and treatments! 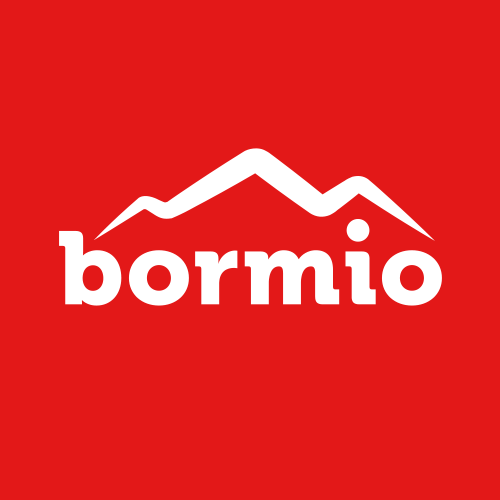 IT
IT
EN
DE
Menu
Menu